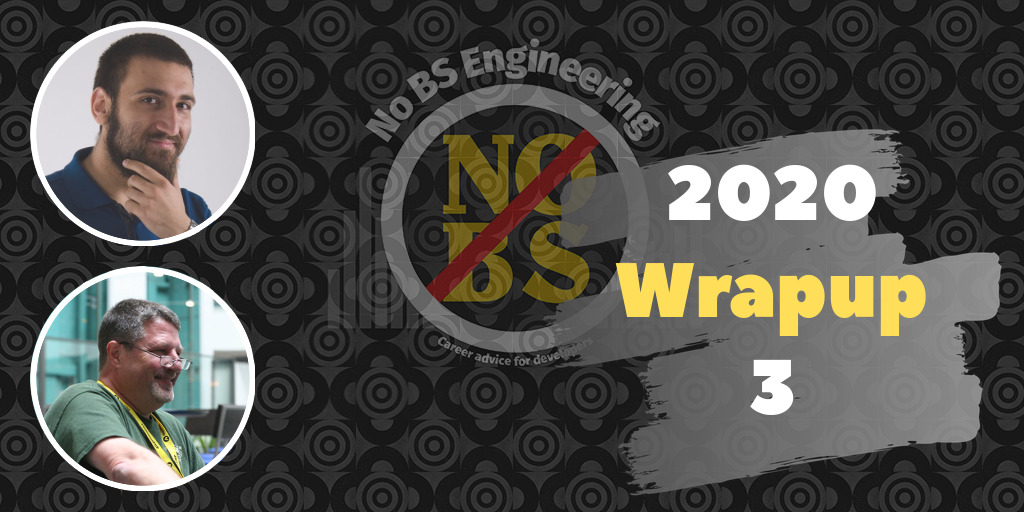 In part 2 of the No BE Engineering wrapup episode, Mario and Cal look to the future. They disucss what's coming down the pipe for developers in 2021. Don't miss this episode!

The post 2020 Wrapup : Part 3 appeared first on No BS Engineering. 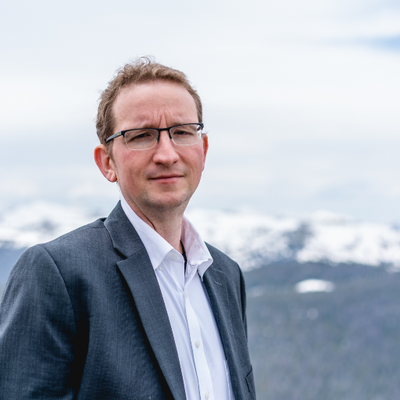 This episode is sponsored by
Using the WordPress REST API

The post Interview with David Bisset appeared first on Voices of the ElePHPant.

This episode is sponsored by
Uncle Cal's Career Advice for Developers 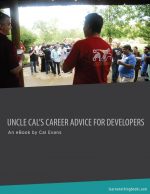 The post Interview with Sara Golemon appeared first on Voices of the ElePHPant.

Adam Culp talks about the awesome namebadges at the OpenWest conference, and how assembly was required using a soldering iron. Then shares symptoms, causes, and treatment for over-training while running. (mentions Tension Tamer tea, but intended to speak about Sleepy Time tea instead) Following this the subject of developers and money was covered. What should developers charge per hour, what should a freelance developer pay themselves, and what should developers do to save money for a rainy day.

Day Camp 4 Developers
Invest a day in your career.